A potent metaphor for the toleration of diversity 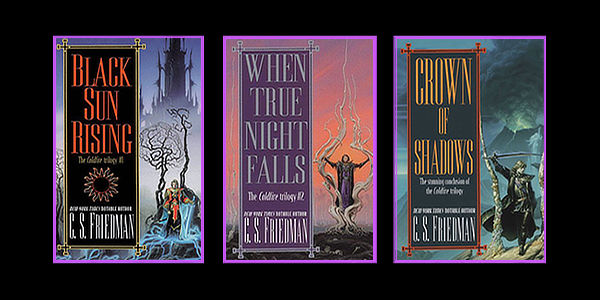 A feast for those who like their fantasies dark

DREAMSEEKER, the second volume of the Dreamwalker Trilogy, will be released in hardcover on November 3, 2015.  The book will be published by DAW Books and will feature cover art by Alejandro Colucci.

Excerpts will be posted soon! 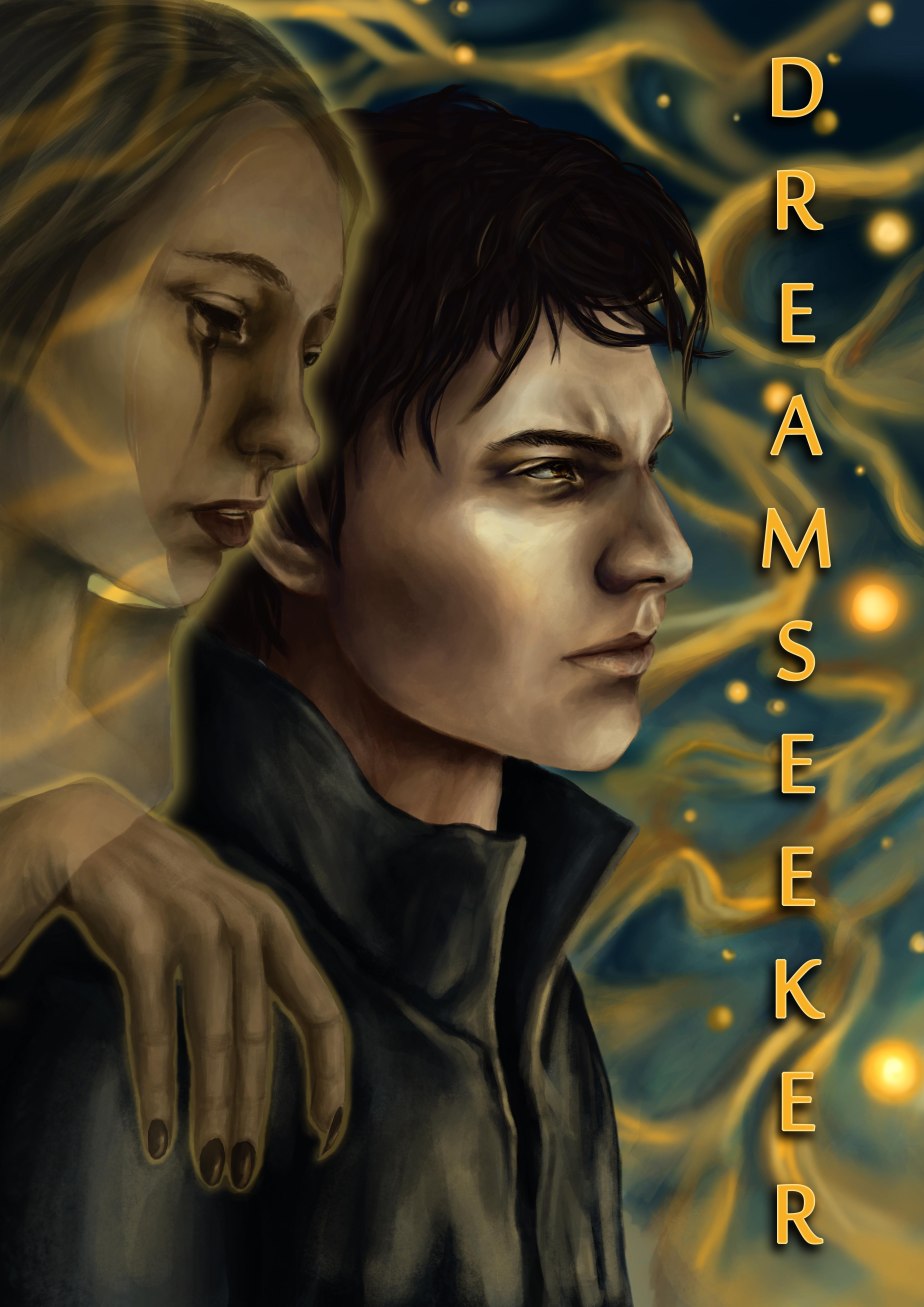 From a recent conversation with Kerstin Hall:

“A lot of details are never seen by readers,” [Friedman] says. “Sometimes I come up with details that I intend to put into my books, but more often I develop ideas to flesh out my world and make it feel real, that never are directly relevant to the plot.”

“In the Dreamwalker series there are small hominids known as “abbies” that serves as slaves. I doubt my main characters will ever find out where that name is from, or who brought them to Terra Prime, or other details of the local slave market…but I need to know all that to keep the story consistent.” END_OF_DOCUMENT_TOKEN_TO_BE_REPLACED

When Jessica Drake learned that her DNA didn’t match that of her parents, she had no idea that the search for her heritage would put her family’s lives in danger, or force her to cross into another world. In an alternate Earth dominated by individuals with unnatural mental powers called Gifts, Jessica learned that there was a curse within her blood, one so feared that all who possessed it were destroyed on sight. For she was a Dreamwalker, and the same dark Gift that would allow her to enter the dreams of others would eventually destroy her mind and spread insanity to all those around her. END_OF_DOCUMENT_TOKEN_TO_BE_REPLACED

Just turned in the final draft for DREAMSEEKER, volume 2 in the Dreamwalker Trilogy. Yes, it turned out to be a trilogy! Though I considered making it a longer series, I decided my readers deserved an ending in less time than that. Volume 2 ups the ante on darkness, features the young Shadow Isaac as a main character, and should blow away the “second book of a trilogy” curse. Jesse’s dreamwalking powers are front and center, with some wonderful (and disturbing) dream manipulations. Coming in July to a bookstore near you.

Dreamwalker is here in paperback. And a beautiful paperback it is, too…get your copy now!

Vampires dream sweetly
Of nights too long to measure
And buy tickets north.

Because you can never have too much vampire poetry….
This one is an (obvious) homage to the poetry of Robert W. Service.

There is a land where the cold winds blow
And blood runs chill in mortal veins
Where game is scarce and the hunt is cold,
And loneliness drives a man insane.
There is a place where the world is ice
And where even wolves are loathe to roam.
Where the earth is white and the sky is black
And the spirit frozen.
I call it home.

The living have given it fearsome names
The doomed have cursed it with dying breath,
But it draws them still, for passion and gold,
This frozen empire whose king is Death.
So they brave the darkness that has no end
And they curse the ice that swallows the day
While the madness beckons, that comes of the dark
In a world without sunrise.
I call them prey. END_OF_DOCUMENT_TOKEN_TO_BE_REPLACED

All her life Jessica Drake has dreamed of other worlds, some of them similar to her own, others disturbingly alien. She never shares the details with anyone, save her younger brother Tommy, a compulsive gamer who incorporates some aspects of Jessica’s dreams into his games. But now someone is asking about those dreams…and about her. A strange woman has been watching her house. A visitor to her school attempts to take possession of her dream-inspired artwork. END_OF_DOCUMENT_TOKEN_TO_BE_REPLACED

My story Perfect Day will be included in Hartwell’s Year’s Best Science Fiction for 2012.  So for all of you who missed the magazine debut and want a dead tree copy, it’s on its way….

And the blog is launched….

I often tell folks that in order to write you have to be willing to reject your own work. Sometimes what you’ve written just isn’t right for a project, and you have to let it go.

Today I was tested on that point, as I had to throw out two chapters of Dreamseekers.  It was really frustrating, since I’m within weeks of needing to finish this thing, but they just weren’t what the book needed.  POV was just all wrong.  AARRRRGH