Want to meet C. S. Friedman? Hear her read excerpts from her newest works? Buy her latest book and get it signed by her? You’ll find all the latest on news and events for Celia here.

Random House is running a giveaway contest for THIS ALIEN SHORE and THIS VIRTUAL NIGHT.   Winner will receive a signed copy of both books. Enter here no later than October 4:

Audible will producing an audio version of THIS VIRTUAL NIGHT.  No release date yet. 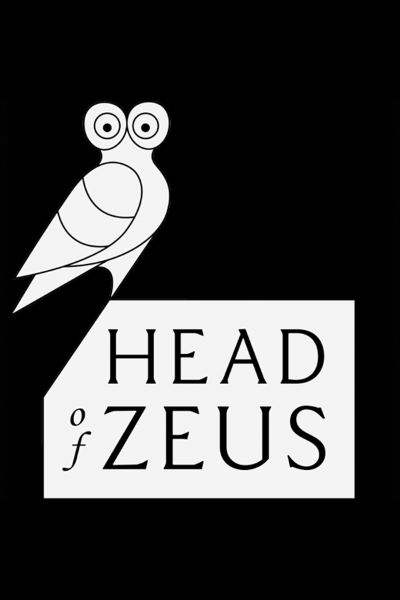 Head of Zeus will be publishing THIS VIRTUAL NIGHT in the UK and Commonwealth. They’ll also be producing an ebook for THIS ALIEN SHORE for that market. (About time someone did!) Stay tuned for release dates as I get them. 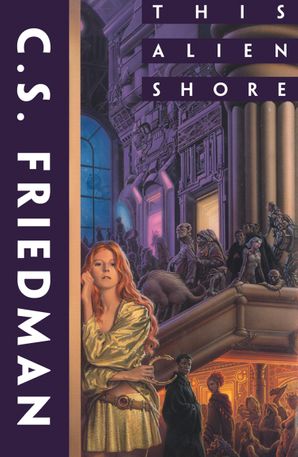 Publisher’s Weekly
“The long-awaited second entry in Friedman’s Outworlds series (after 1998’s This Alien Shore) will only whet the appetites of hard sci-fi fans for more adventures set in Friedman’s expertly rendered vision of the future. Centuries prior, a major technological breakthrough, the Hausman Drive, enabled humans to colonize the universe, but the development came with a steep price, as the drive altered the DNA of all those who used it, leading them to have mutated offspring who appear inhuman. Earth cut off all contact with these Variant colonists, but now a new method of travel into deep space offers the possibility of reunification for humankind. Against this backdrop, a mysterious explosion on Harmony Station disables the station’s life support system and kills two players of Dragonslayer, a virtual reality game. Suspicions of sabotage lead two very different characters to investigate: Micah Bello, Dragonslayer’s designer, fears he will be falsely accused of planting malware within the game and seeks to clear his name, and mercenary Ru Gaya is hired to look into an abandoned research station which may be linked to the explosion. Friedman perfectly balances action and characterization while keeping up a page-turning pace. Readers won’t want to put this one down.”

Just saw the cover for THIS VIRTUAL NIGHT.  Very modern and dramatic. As this is now turning into a series, DAW also designed a new cover for THIS ALIEN SHORE, in the same style.  I love them both!  Future books in the Outworlds universe will match. 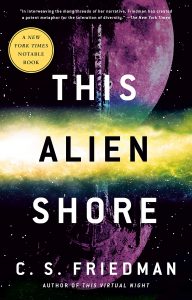 New Edition of THIS ALIEN SHORE

DAW is bringing out a trade version of This Alien Shore, with a brand new cover.  Stay tuned for pics 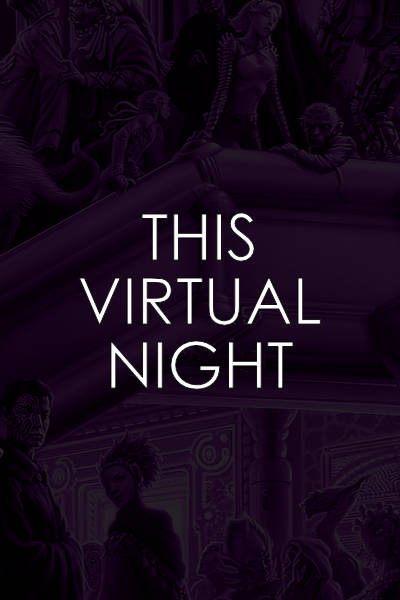 THIS VIRTUAL NIGHT COMING IN 2020

ON ITS WAY….THIS VIRTUAL NIGHT, set in the same universe as her bestselling novel THIS ALIEN SHORE. The manuscript is about to be delivered to DAW, and the hardcover and Ebook are scheduled for release on October 2020. Updates will be posted here. 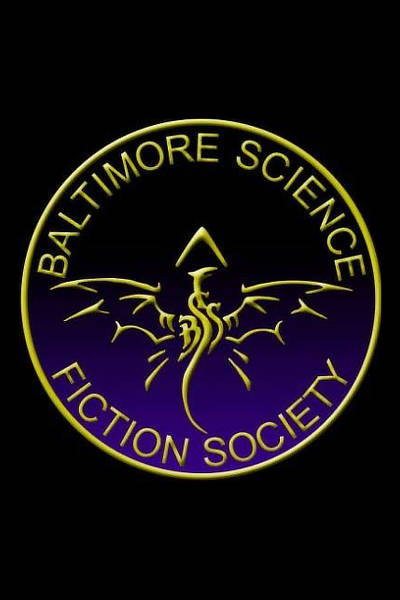 Yes, Celia’s attending this year, so if you’d like to get a book signed or chat with her, that’s the place to be. Details of her schedule will be posted here as they’re finalized.