Since receiving her MFA in Costume Design from the University of Georgia in 1981, C.S. Friedman has designed costumes for more than 100 productions for university and professional theaters, as well as PBS, the Commission for the Arts, stage combat companies and musicians. Her credits include dance, opera, musicals, children’s theater, and both modern and historical drama, as well as hundreds of individual costumes produced for re-enactment organizations. She worked as a full-time costume designer for SUNY Geneseo (1981-1983) and Shenandoah University (1983-1996) before retiring from university work to focus on her writing and occasional freelance design work.

Celia’s greatest love is historical costuming, and she has lectured on subjects ranging from Costume History to Practical Corsetry (see Teaching). She also loves designing for opera and dance. As for the rumour that requests to have her sew things for people’s wardrobes or “just fix this hem” will result in an act of violence…that is as of yet unconfirmed. Nonetheless, body armor is advised when asking. 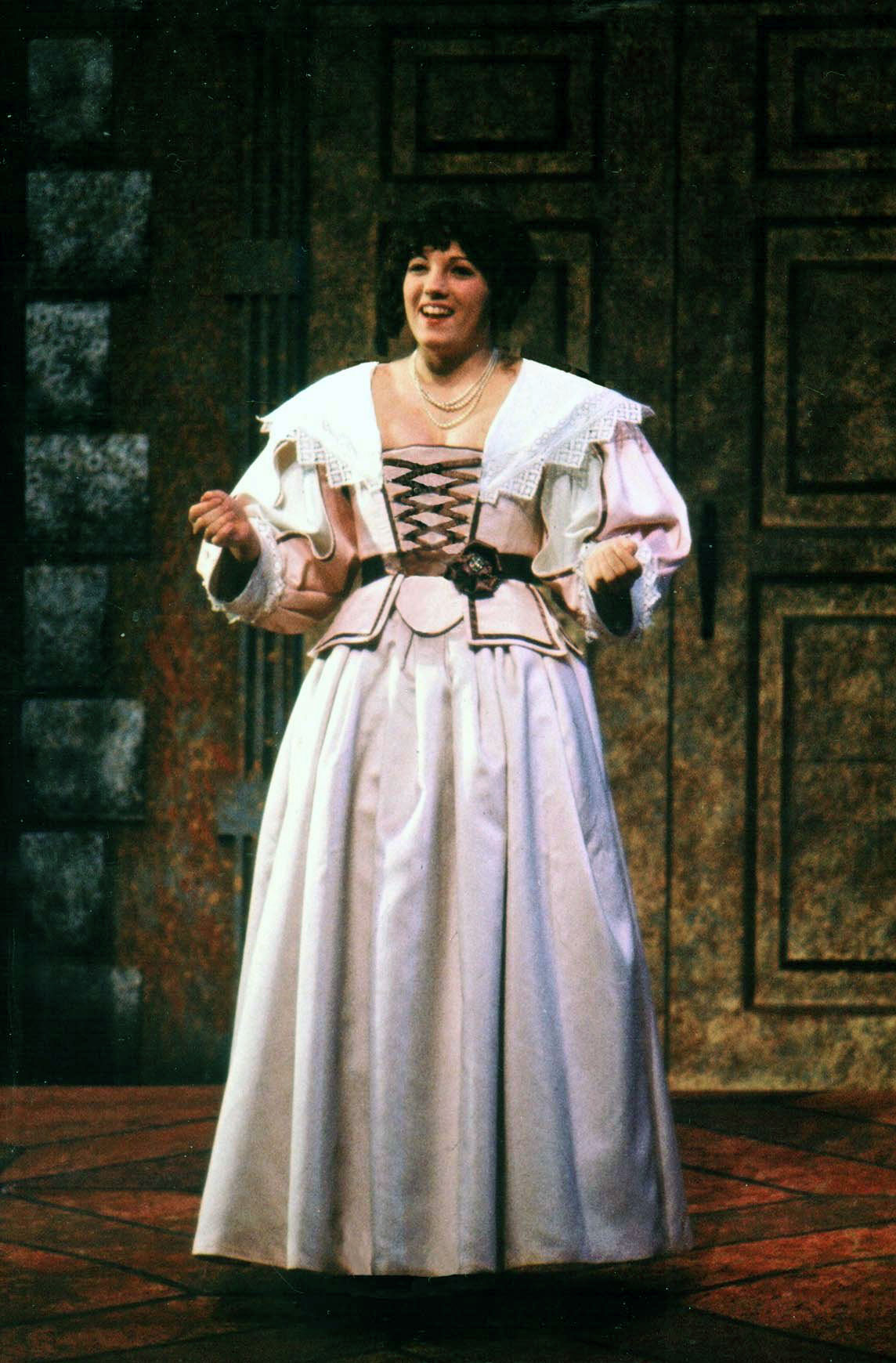 Celia’s has worked on many Theatre productions, including: 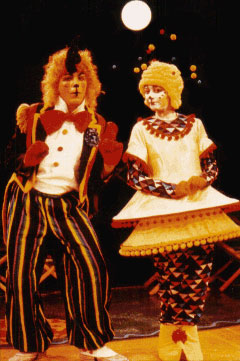 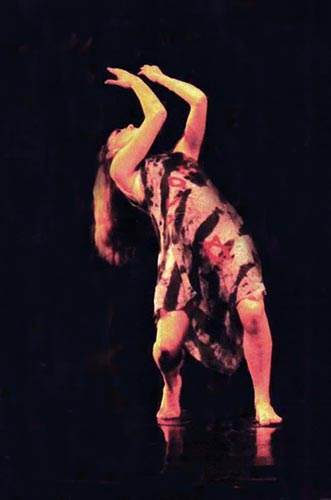 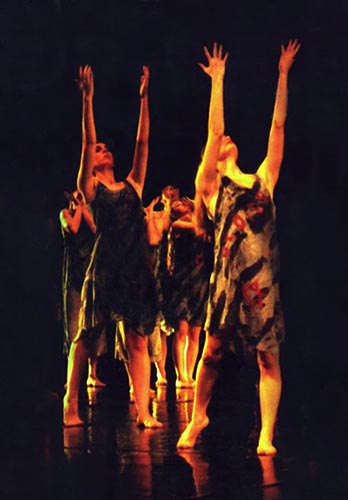